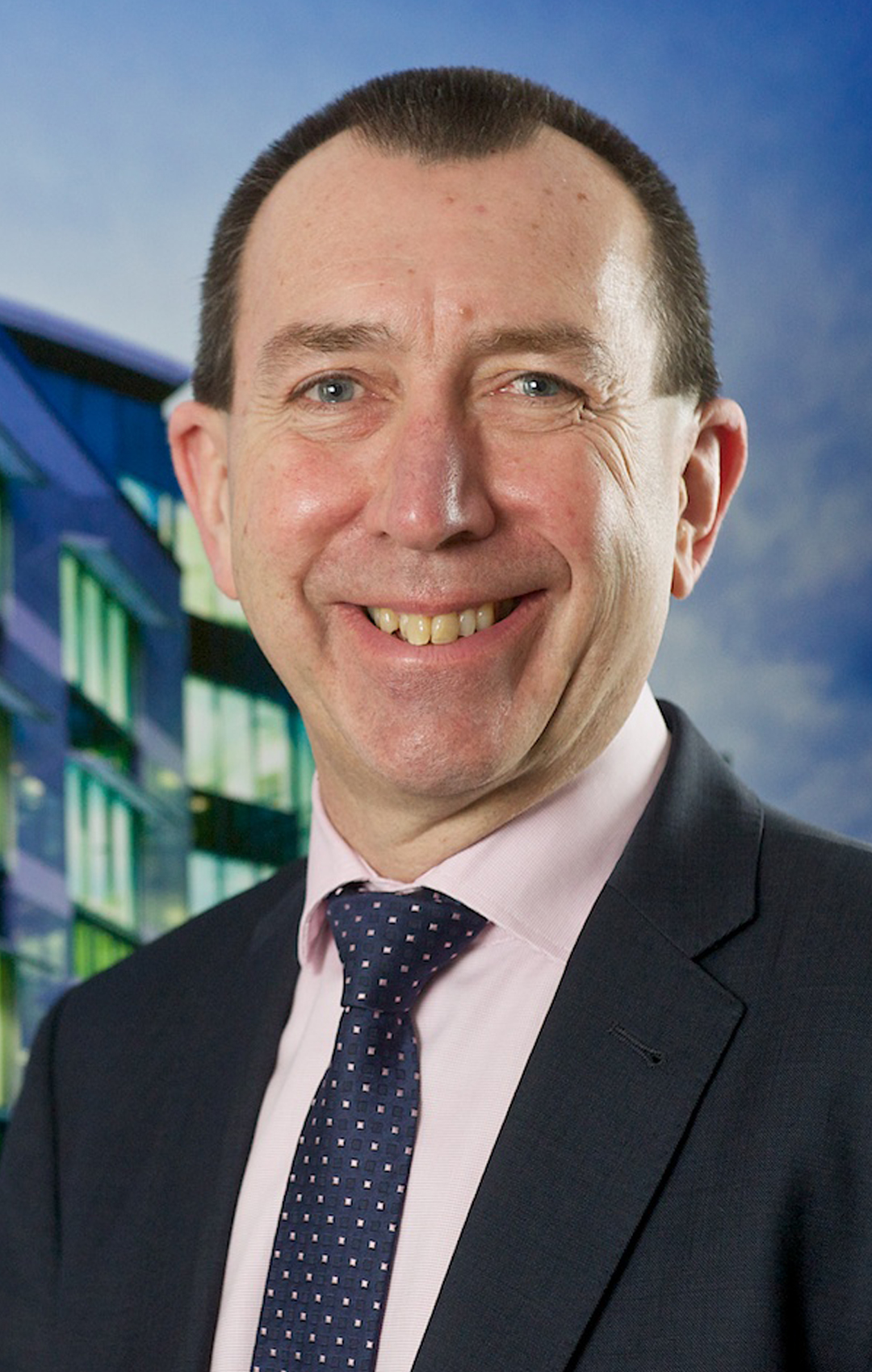 Background: Martin has spent his entire career in the construction industry in London and Jersey, moving to the island in 2001 to take up a position as Managing Director of Camerons. Since 2006 he has been a Main Board Director of Camerons Parent Company, the Garenne Group, overseeing the strategic direction of thirteen trading companies operating across Jersey, Guernsey and the UK. Jersey based companies in addition to Camerons include Amalgamated Facilities Management, Geomarine, Granite Le Pelley, Garenne Infrastructure and Rabeys Commercial Vehicles.

He has been the Chairman of the Jersey Construction Council for the past 10 years and has established a reputation as the trusted and respected voice of the industry. He is also a Trustee of Jersey Business and a member of the Jersey Chamber of Commerce Building and Development Sub-committee. In previous years he has also served as the President of the Jersey Building and Allied Trades Employers Federation and the Treasurer of the Jersey Occupational Safety and Health Association.

Interests: Martin has been involved is sport from a young age primarily as a keen cricketer. Since moving to Jersey his sporting passion has become rugby, as a long term supporter and corporate sponsor of Jersey Reds from the outset of their professional journey to the Championship. This support has facilitated a number of ground and Clubhouse improvements over the years. He is also an active playing member at La Moye Golf Club.

“Growing up in a rural farming community in Wiltshire access to the outdoors and daily physical activity and all manner of sporting opportunities was the accepted norm. This is a position I realise in later life was a privilege. I am delighted to be joining the Board and look forward to playing an active part in supporting the Jersey Sport team in facilitating such privilege to as many in our community as possible”